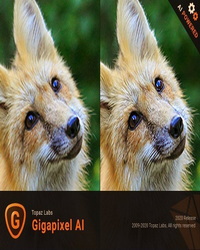 1. Install the application
2. Merge the provided reg entry.
3. After merging reg file, you can block with a firewall. Disable update checks.