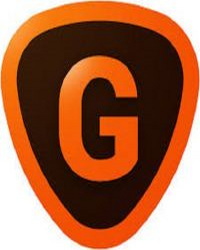 after installation and launch they now offer to download modules (2.46 GB)
back to top