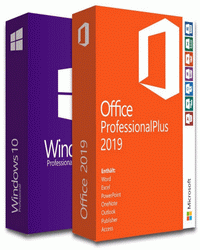 Install as usual
back to top