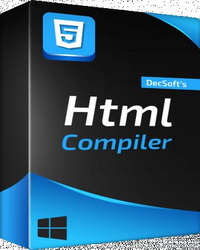 Install, copy patch for either x86 or x64 version to program folder and apply
back to top