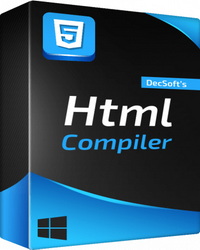 What's New :
* Appropriately handle app's files which contain spaces in their names: before this change / release the app's files with spaces cannot properly work if they are included in the app's executables. Thanks Greg for the report!
* Fix a minor bug which causes that the icon which appear in the New app's index file dialog becomes the "help" instead of the "folder" when we over the mouse

Install and copy fixed file to program folder
back to top